Given that there are 3.2 billion daily social media users worldwide, having a strong social media presence is a vital component to the success of any business. But, in order to generate a distinct social media feed that’ll actually get seen, you need to first have an understanding of the principles of how social media algorithms work, so you can alter your strategy appropriately.

Why Do I Need to Pay Attention To Social Media Algorithms?

Social media not only provides you the opportunity to engage with potential clients and turn them into leads, but it also helps drive traffic to your site. However, how do you know that the content you are posting and sharing is getting seen by social media users? This is where social media algorithms come into play. Social media algorithms are a way of sorting posts in a users’ feed determined by relevancy versus publish time. In other words, social media platforms give precedence to which content a user sees in their social media feed first by the probability that they’ll actually want to see it.

If you want to boost your business’s social media performance, then it’s important to take into careful consideration the role that social media algorithms play into your overall social media success.

Let’s Take A Behind The Scenes Look At Social Media Algorithms:

Facebook’s algorithm prioritizes active interactions such as commenting and sharing over likes and click-throughs. Facebook gives precedence to content that it considers relevant, valuable, and interesting to users versus content that was posted more recently. The algorithm holds the concept that commenting, sharing, etc. require more effort from the user which means that those actions are more meaningful.

In addition, Facebook now gives context to why users see particular organic posts and ads. This emphasizes the need for businesses to encourage interactions from followers and increase engagement. 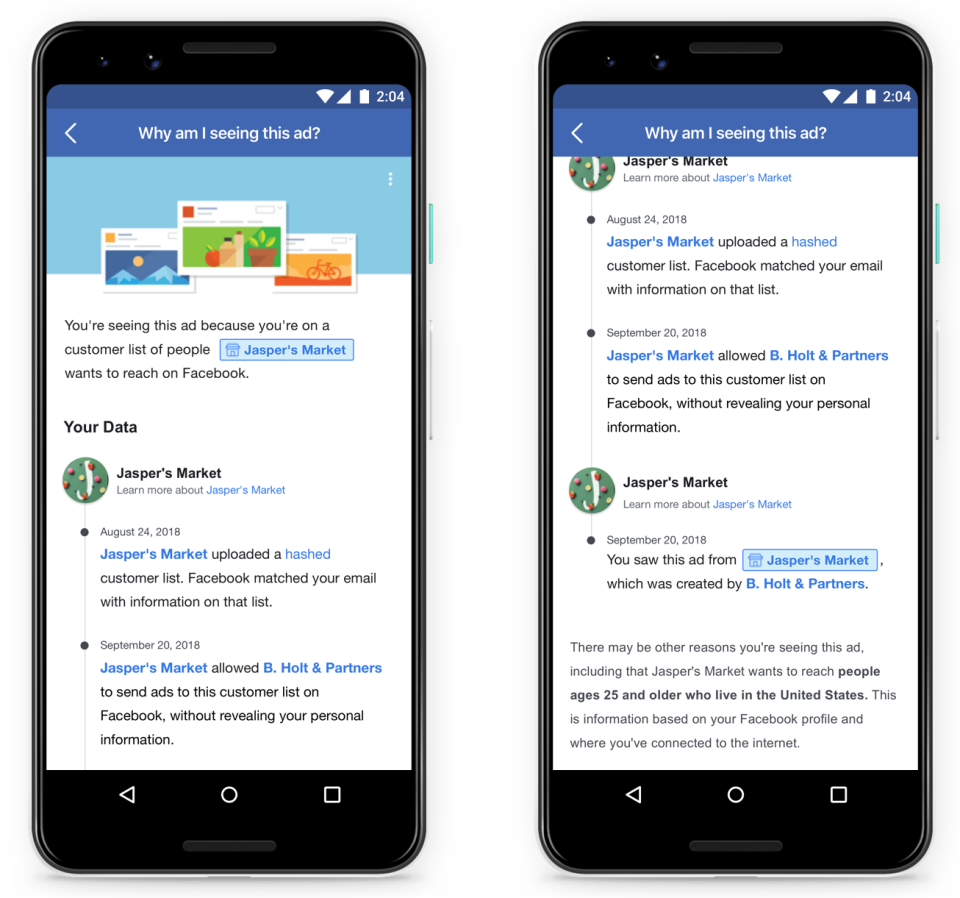 With a noteworthy statistic like that, it may seem overwhelming to differentiate your financial advising firm from the many others to rank higher in Instagram’s feed algorithm. However, we are here to assure you that is possible. For Instagram’s feed algorithm, what shows up first in your feed is primarily based on your own activity. In other words, posts show up on your feed based on what Instagram thinks you want to see, not just the newest posts first.

Increasingly the likelihood that people will see your content on their own Instagram feed may seem daunting, but these tips will help increase your chances of appearing in people’s feeds: 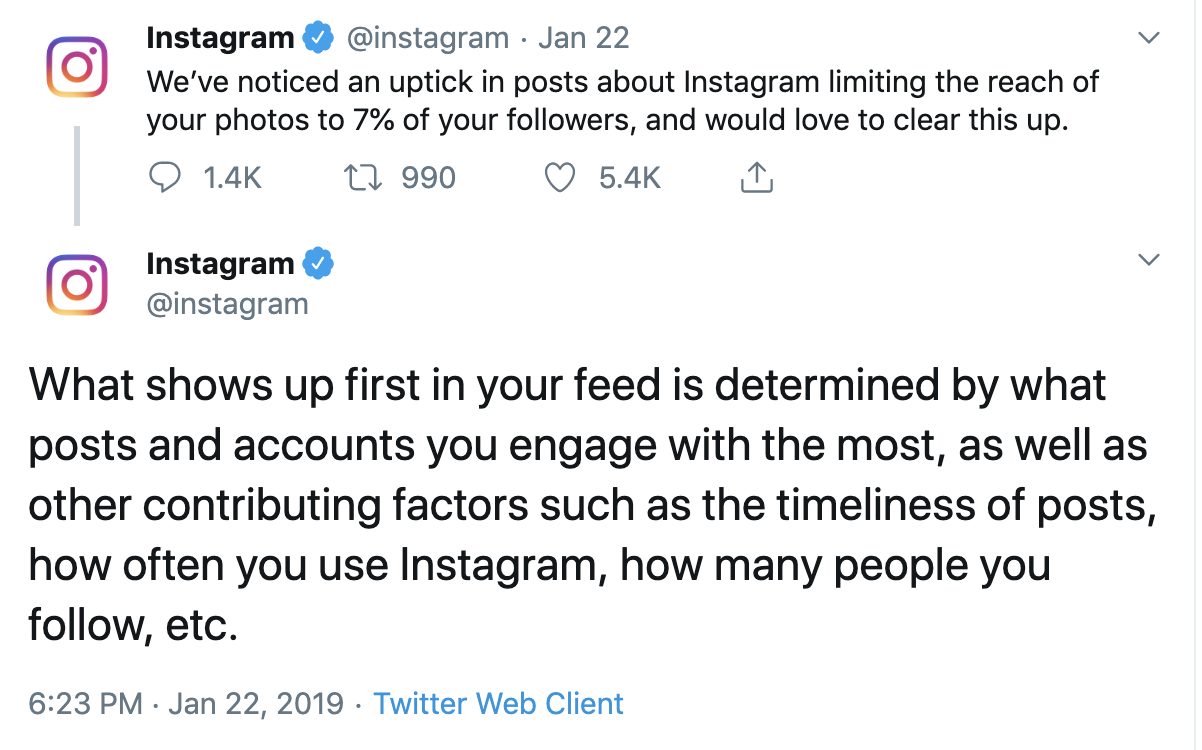 Twitter’s algorithm works much like Facebook’s and Instagram’s by working behind the scenes to rank and prioritize tweets it thinks people want to see. Twitter’s Top Tweets is an algorithm-powered feed arranged by ranking signals. According to Twitter, Top Tweets are chosen “based on accounts you interact with most, tweets you engage with, and much more.”

When it comes to Youtube, what your video is about, how long it is, when you post, what keywords you put into your metadata, and what action your call-to-action calls for can affect not just your video, but how well your video ranks in Youtube’s algorithm. According to Youtube’s algorithm, a YouTube video earns one view when it’s watched for 30 seconds or longer. So, with that being said, a primary goal to improve your ranking in Youtube should be to create video content that people actually want to watch. Additionally, YouTube “follows” their audience, which means they track their users’ engagement with each video they watch to determine which videos and channels that users prefer to watch.

According to YouTube, the following are part of what determines the algorithm’s choices:

Similarly to the other platforms, LinkedIn’s algorithm has two main goals: to prioritize relevant content and to promote engagement.

Let’s Sum It Up

We are offering access to our content for advisors to use via Lead Pilot for 14-days completely free (even on our month to month plans).

Get All The Details Here